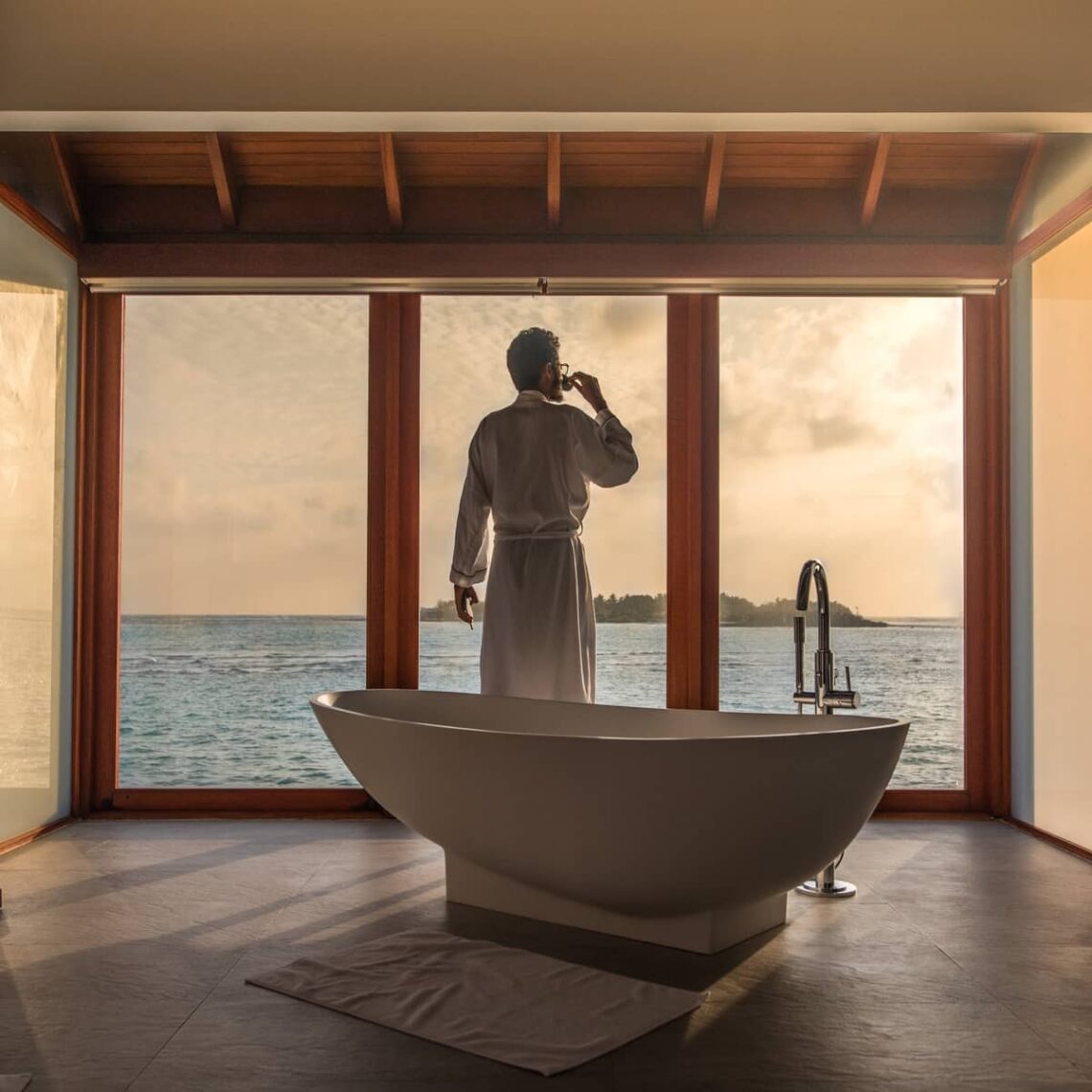 Becoming a millionaire is a process that takes years, if not decades, to achieve. It starts when you are young and finishes when you have that first $1,000,000 in your bank account. We cannot think of a single person that doesn’t want to become a millionaire. While no one looks at the glamor or the lifestyle of having that kind of money, it has to do with securing your future.

So if you want to become a millionaire, then here are the 5 money mistakes preventing you from becoming just that.

Unclever Use Of Credit Cards

Everyone has credit cards. But they’re not that spectacular. Sure, they let you pay for stuff when you don’t have money, but that only puts you in debt. But the more damning thing is that many people use credit cards for stuff they don’t need. In this category of expenses, we can add luxury items, dining out, and similar things.

Credit cards can be a lifesaver when in an emergency. Not only that, but they’re great if you use them the smart way. Instead of paying for an expensive lunch, use it to buy new software for your company that will allow it to go paperless. As some of you might know, going paperless can save businesses thousands of dollars each year. Since accounting and similar software isn’t cheap, a credit card can help you purchase it.

But this time, you’re making a smart purchase.

Putting Yourself In A “Mental Trap”

One of the fundamentals of money-making is to never compare how much you make with others. That’s because doing this can have a very negative effect on you. This is one of the most common mental traps people put themselves in. If you make less than what someone else makes, then chances are you’ll feel something about it. And in most cases, you’ll feel bad.

This mindset is not what you need when looking to become a millionaire. Minding your own business is what you need to do instead of comparing yourself. Avoid making this mental trap as it can create a downward spiral that can be hard to get out of.

Following What Social Media Does

Social media might be great for bringing people together, but it’s these people that have a negative effect on you. If you want to become a millionaire, then you need to stop doing what other people do on social media. Following accounts that showcase the wealthy lifestyle of millionaires and billionaires is yet another mental trap to avoid making.

We all want a wealthy lifestyle, but social media can tempt you into spending money you don’t have. What these people are trying and hoping to achieve is to show off their wealth. This is how they are making their money. Since people follow them for their wealth, and not for their personalities, it tells brands that people will buy what they market.

If they are marketing an expensive Gucci shirt that costs $650, then chances are some of their followers will also buy it. And if you’re spending $650 on a T-shirt just because someone on Instagram told you so, then you’ll never be a millionaire.

Being Satisfied With What You Make

People oftentimes find themselves in two situations. They either live a comfortable life, or they live an unfulfilling one that is driven by more wealth. There is nothing wrong with wanting a higher living standard. This is how ordinary people become millionaires. The drive to succeed in life and make more than what you’re currently making is what separates millionaires from middle and lower-class Americans.

The middle class makes up the largest percentage of households in the US. The number of middle-class households is between 25% and 66%. If you find yourself in this category of Americans, then you can make either of those two options. You can continue to live life as is, or you can ask for more. While not in a literal sense, Americans don’t become millionaires because they’re satisfied with what they make.

So if you want to become one, then you need to have the hunger, thirst, desire, and drive for it. Nothing guarantees you’ll succeed, but at least you will try. That’s not something that anyone can be proud of.

And the last mistake is not thinking about long-term needs. In the US, 125 million adults live paycheck to paycheck. While these people do work hard to earn their money, the money is usually gone by the end of the week. There are many reasons why this happens, but short-term thinking is one of those. 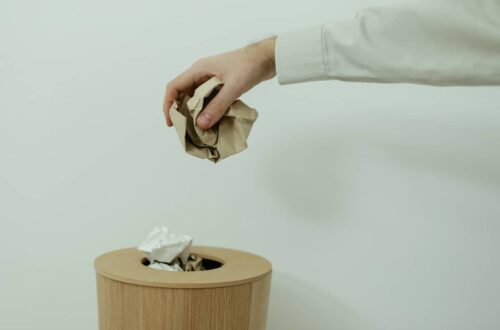 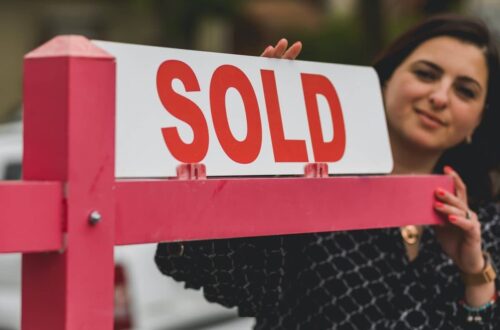 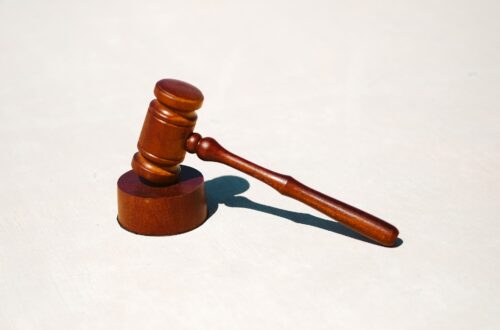 How to Check for a License on a Bail Bond Agent

Back to the Future nerd named, Mac. More about me here.